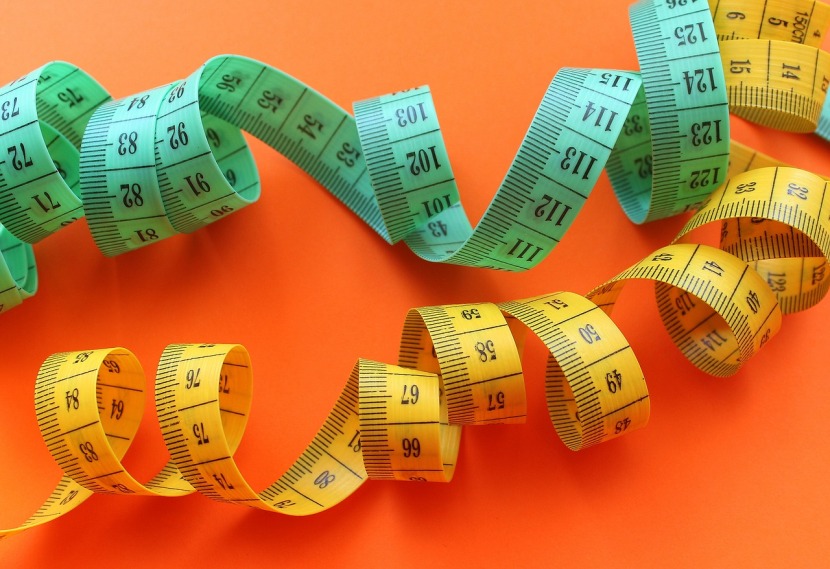 There are two major measurement systems in the world that are used to gauge distances, weights and volumes. These are the Imperial (British) system and the Metric system.

The vast majority of countries worldwide employ the metric system of measurement, which is comprised of units like meters, liters, and grams. Magnitudes of 10, 100, 1000 of these units are represented by the addition of appropriate prefixes such as deci, centi, and milli. Ex: centimeter, kilogram.

In the United States, the old imperial system of measurement is employed, which consists of units such as feet, inches and pounds.

The imperial system, which is also called the British imperial since it originated in the British empire that ruled several regions across the globe from the 16th to the 20th century. One of these regions gained independence and later became the United States of America in the 18th century. The government of the nascent country decided to retain the Imperial measurement system, despite the popularity of the metric system in that era.

Following are some of the corresponding values between the Metric and British systems:

There are other differences that arise when considering either of the measurement systems. For example, let us look at the way of observing temperature. Americans measure temperature in Fahrenheit, whereas people of other countries do so in centigrade.

As it stands, there is no reason to expect the United States to follow suit and change to the metric system. As there are no imminent plans for the change, visitors traveling to USA should familiarize themselves with the British measurement system.

After her retirement from the IT career, Amita Vadlamudi now spends her time writing online articles on science, technology and history. Ms. Vadlamudi’s resume and other articles may be found on her personal web sites listed below: